Alex Elliott is recognized as one of Europe’s leading Bloodstock agents and is renowned for his buying of both young, untried horses and also horses with form. Since founding Elliott Bloodstock Services in 2014, Alex has purchased numerous Graded Stakes performers, under both codes, for clients around the world.

Upon graduation Alex spent a full season with Sir Michael Stoute before moving to America and taking up position as assistant to Christophe Clement, working in both Florida and New York.

In 2009 Alex was approached by leading trainer Eoin Harty, to head up the training of his California division. Colonel John, Well Armed, Victor’s Cry and American Lion are to name but a few of the top class performers that were in the barn during Alex’s tenure. Prior to establishing Elliott Bloodstock Services, Alex spent two years assisting leading bloodstock consultant Jamie McCalmont.

This education has given Alex a strong understanding of the thoroughbred business on a global scale and he is now using this experience to specialise in the selection of high quality bloodstock for numerous clients, including  Group One winning trainers Ralph Beckett, Michael Bell, Jessica Harrington, Henry De Bromhead and Simon Callaghan. 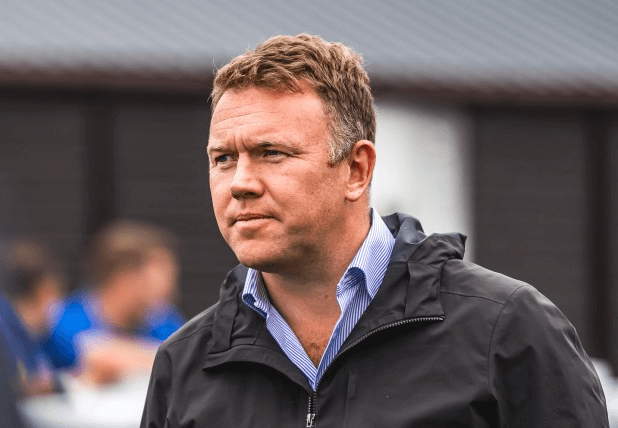